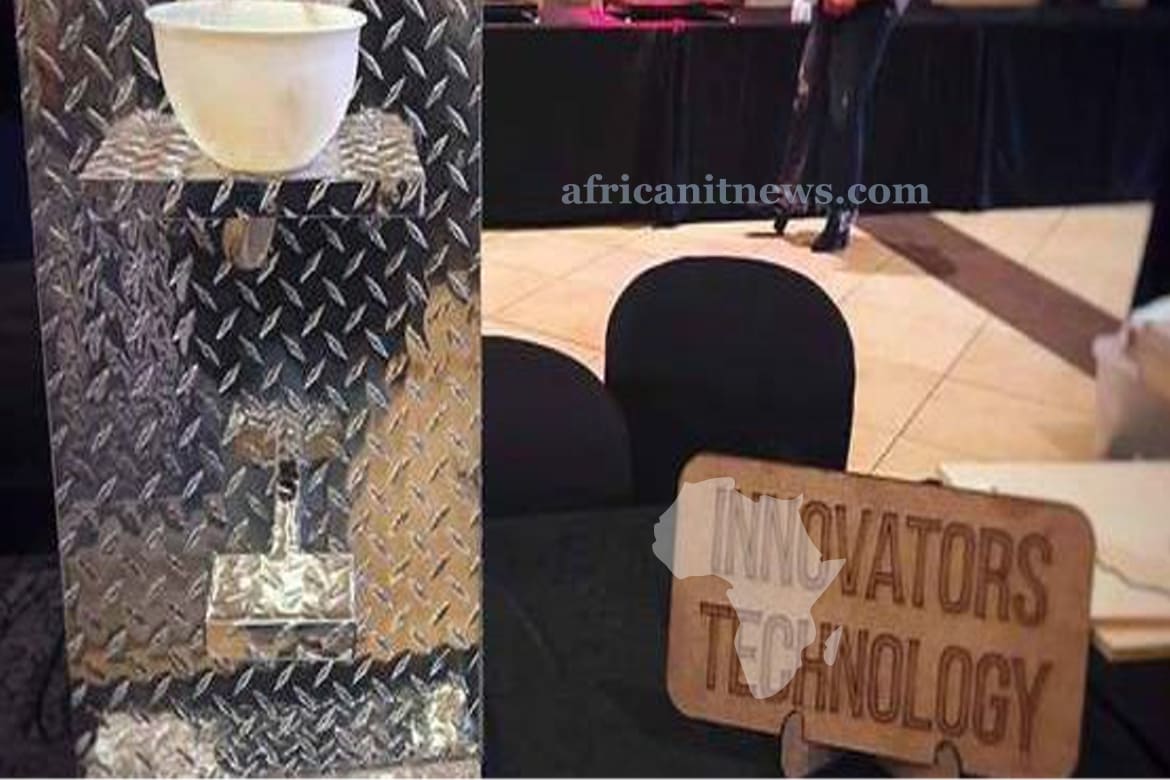 EMPOWERING THE YOUTH – HOW TO IMPACT A CITY

A program aimed at equipping eThekwini’s youngsters with the skills they need to help improve their city through innovation is making waves in the city. It is about empowering the youth.

Aurecon, global engineering, and infrastructure advising firm, is one of the initiative’s partners in the Youth Innovation Challenge (YIC).

“When people who could never have met otherwise gather together with a common vision, something spectacular happens; they ignite something.” Aurecon’s definition of something is “providing the kids the tools they need to become change agents in their communities.”

“Using the Innovate Durban platform, Aurecon is investing in the future of the city with the eThekwini Municipality and other stakeholders,” says Richard Ahlschlager, Aurecon Global Service Leader for Electrical and Control.

The municipality launched Innovate Durban in 2014 with the goal of improving the city by bringing together businesses, universities, communities, and other partners to grow skills and stimulate innovation. One of Innovate Durban’s important components is the Youth Incubator Centre, which aims to create a platform for youth empowerment.

Urban areas, which are practically the economic nerve centers of their countries, are critical contributors to global GDP. By 2050, it is anticipated that over a billion people would live in African cities. Climate change will force cities to adapt quickly, as well as provide imaginative answers to future housing, infrastructure, and transportation difficulties.

“In order to respond to Africa’s difficulties, we need to empower our youth with the ability to think large and invent revolutionary solutions,” says Abbas Jamie, Aurecon’s Director of Transformation and Innovation.

Aurecon is pursuing this goal through programs such as the YIC. The challenge, which is being led by Aurecon in collaboration with Oracle, aims to educate participants with the expertise they need to develop new, innovative solutions to eThekwini’s energy, water, waste, mobility, ICT, and urban regeneration concerns.

“Whether it’s collaborating with a photographer to capture transportation insights or utilizing design thinking to assist communities actively participate in the solutions we produce for them, creativity is at the heart of what we do.”

“When we combine our creativity with our technical expertise, we’re able to think outside the box and innovate,” Jamie explains.

The winners of the challenge, who were announced at the YIC Awards ceremony earlier this month, demonstrated this. From the creation of a Facebook Chatbot through the development of a

They demonstrated how learning, cooperation, and mentorship can unlock creativity in townships and rural areas to prevent water waste.

Flying high in the sky The Feather Design team picked the word “feather” for their firm name not because of the delicate beauty the appendage adds to a bird’s plumage, but because of the important role, it serves in assisting it in flying.

Mlungisi Nzimande, one of the business’s founders, says, “As a graphic design company, we want whatever we produce to help others take flight.”

The 24-year-old and his squad took first place in the recent competition.

Simply said, the bot – a broad word for any program that automates a process – uses Facebook Messenger as a platform for residents to contact the municipality.

Mlungisi said the team realized for the first time how technology and innovation can “bring out the best in our city” after going through the process, which included learning essential skills such as problem-solving, developing a business proposal, and learning about the application of artificial intelligence.

“I want to contribute to the solution of the difficulties we have as a country, particularly the use of technology to assist disadvantaged students.”

Feather Design will be mentored for three months at Aurecon’s eThekwini office as the winning team. The people have the power. Brendon Clark (24), Njabulo Shange (31), Sphamandla Msane (25), and Sphelele Dumisa (25) all grew up in rural areas and understand the dire need for a proper education.

“We aim to eliminate the fact that disadvantaged youngsters are not exposed to computers.” “In order for rural communities to grow, we need to get technology into them,” Clark adds.

This sparked the team’s concept to create a low-cost computer that runs on solar and battery power and runs on an open-source operating system (meaning the source code is available for anybody to modify). “Accessibility and operating costs were the two most important factors for us.” We’ve put our prototype to the test, and it ran for two days on solar power without being charged.”

The team’s computer costs R25 per month to run when connected to the power grid, compared to R250 per month for a traditional computer.

The team, which came in second place in the competition, aims to utilize their prize money to build enough computers to test at a school. “In the long run, we intend to bring more people from rural areas into the digital sphere,” Clark says.

When asked what he’s learned from the experience, Brandon says perseverance. “I’m not the type to give up quickly, but this time I didn’t.” And I’m determined to take this notion through to completion — until it has the desired impact.”

Conserving our water resources to empowering the youth.

When the idea for the challenge came to Ntando Ndimande (19), he was still in school. “We had a neighbor who squandered a lot of water, to the point where puddles formed in front of our driveway, which we had to walk through every day.”

It inspired him to consider how he could assist the community in conserving water. “In rural areas, residents rely on a community water source that is shared by everyone. “Why not have a foot-operated tap?” I reasoned.

After entering their team, Innovators Technology, into this year’s challenge, Ntando and his sister, Yenziwe (21), constructed a basic prototype to illustrate the water conservation and cleanliness benefits. You step on a lever instead of opening a tap, which reduces the risk of wasting the valuable resource because releasing the lever stops the flow of water.

He claims that the experience has taught him essential skills. “I’ve learned how to speak and present effectively, as well as how to accept constructive criticism.” It’s also taught me how to network and how critical it is to react to emails!”

He claims that the experience has taught him essential skills. “I’ve learned how to speak and present effectively, as well as how to accept constructive criticism.” It’s also taught me how to network and how critical it is to react to emails!”

The final prototype is being built, and the siblings plan to test it and bring it to market after that. Youth empowerment This year’s Innovation Summit, now in its third year, focused on identifying long-term, inventive solutions to the city’s problems. Many of Africa’s fast-growing cities face challenges such as urban sprawl, informal settlements, crumbling infrastructure, and clogged highways.

“The digital age is altering the way cities operate, as well as how people move, socialize, and work within them. We must provide young people with the skills they will need to shape the future.

“By providing the youth with the tools, guidance, technology, and insights they need to impact their communities, the private sector can play a critical role in engendering skills development,” Ahlschlager adds.

Hiring the Right Cyber Threat Intelligence Analyst for Your Org

Why You Need a Responsive Web Design

Why You Need a Responsive Web Design