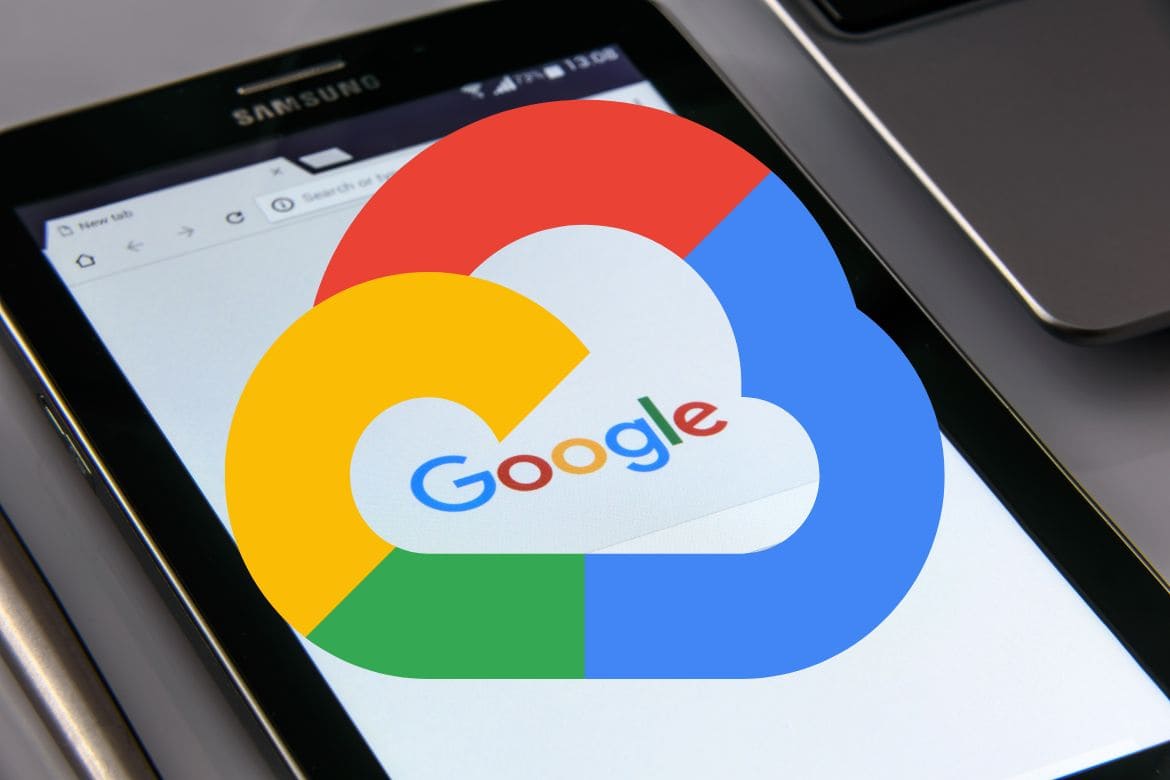 The Competition Commission (CompCom) of South Africa (SA) is of the opinion that Google Search’s preference for positioning its own specialized search units distorts the market for the company’s benefit.

This is one of the observations from the commission’s preliminary conclusions of its “market inquiry into internet platforms,” which were released on Wednesday, the 13th of July 2022, after more than a year of study.

According to the SA watchdog, the investigation’s goal was to find market characteristics that have a negative impact on competition between platforms, between businesses and companies that use them, and on the participation of small and medium-sized enterprises (SMEs) and historically disadvantaged people (HDPs) for both platform providers/owners and business users.

The suggestions come after 14 months of evidence collection, open hearings, and closed hearings, including in-camera hearings, about platforms for online intermediation, such as app stores, travel & lodging/tour services, e-commerce platforms, food delivery, and online classifieds that operate in the Southern African nation of South Africa.

The investigation’s findings may have an impact on South African-based international and local digital players as well. However, the guidelines specifically singled out Google, a US-based company.

According to CompCom, Google Search is crucial in guiding customers to various platforms and in doing so, influences platform competition.

According to a statement from the company, “the prevalence of paid search at the top of the search results page without the proper identification as being advertising riases platform customer acquisition costs and favors large, frequently worldwide platforms.”

“The prevalence of paid search at the top of the search results page without adequate identifiers as advertising raises platform customer acquisition costs and favours large, often global, platforms,”

The investigation suggested that Google’s paid results should be better identified as advertising. That they should have identifiable borders and shading to be clearer to consumers and viewers and the top of the page should be set aside for organic, or natural search results that are solely based on relevance and unaffected by payments.

The Competition Commission of South Africa said that Google should permit rivals to compete for prominence in a search by creating their own special units and with no fixed places for Google alone.

The watchdog added that it was looking into whether Google Search should no longer be the default option on all new mobile devices in South Africa.

The SA Competition Commission has targeted a major tech company in the past. It stated earlier this year that it intended to file charges against Facebook and WhatsApp owner Meta Platforms for suspected abuse of dominance and requested that the Competition Tribunal impose a fine on the US-based corporation equal to 10% of its domestic sales.

A Google representative responded to inquiries by stating that the business will evaluate the findings and intended to cooperate with the South African Competition Commission to address their concerns.

“Our goal is to organize knowledge so that it is both widely helpful and easily accessible. We make daily investments in services like Search, Gmail, and Maps to benefit individuals in South Africa through email,” the representative stated.

Google asserted that it thinks its services genuinely broaden competition and promote choice.

“They level the playing field for small enterprises worldwide, helping them to market their goods, locate clients, save expenses, and rebound from difficult times. There are more ways than ever for individuals to find information, including through specialist travel and shopping websites, other search engines, social media, and other channels. This increases the competition that Google must contend with “The representative for Google search engine continued.

CompCom’s investigation did not just concentrate on Google. There were other leading platforms involved. These include Mr. Delivery, the Apple App Store, AutoTrader, Takealot, Uber Eats, Google Play Store, Booking.com, Airbnb, Property24, Private Property, and Cars.co.za were all named in different categories.

The claim that SA apps suffer difficulties in being noticed in competing with larger worldwide app development companies was one of the investigation’s conclusions. It was suggested that the app stores offer country-specific app suggestions and free advertising credits to South African app creators to increase their exposure.

Another intriguing discovery was that high levels of fees charged discriminated against Small & Medium sized businesses. This, they say exists in online listing platforms, food delivery, and, to a lesser extent, travel and lodging, which, according to the report, “has no coherent justification” and hampers their participation.

The inquiry suggested that the fee differences between large and small enterprises be capped at a maximum of 10-15 percent.

The public and stakeholders are advised, to within six weeks, submit comments to the inquiry on the preliminary conclusions and suggestions.

Legislation is Essential for Protection and Confidentiality of...

South Sudan’s Special Court for Cybercrime in the...