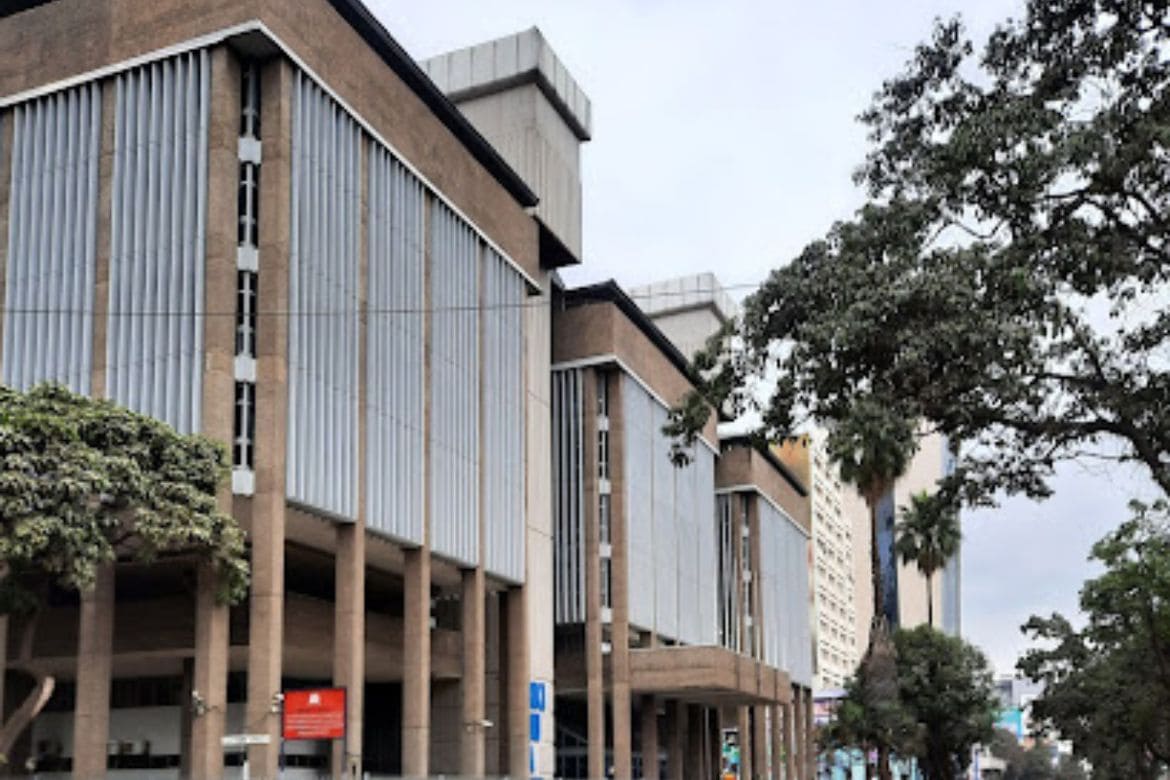 Only 10 Kenyan Online Lenders Have Licenses – Central Bank of Kenya

Ten Kenyan online lenders have now received legal licenses to conduct business in the nation after the Central Bank of Kenya‘s (CBK) ultimatum expired. The 10 were chosen from a pool of 288 candidates after being instructed to provide all necessary paperwork to assist the Central Bank of Kenya’s licensure review procedure. Other online lenders who failed to submit their applications by the deadline have been told to stop doing business right away.

Kenya’s top bank published new rules earlier in March to direct the nation’s licensing and regulation of digital lending providers (DCPs). Two months later, the CBK formally reminded these lenders to apply for licensure because that would determine their ability to continue operating in the nation.

Ten digital lending companies have gotten their operational licenses, according to CBK, who made the announcement today, two days after the ultimatum’s deadline passed. These companies are:

Following the publication of the list, Tala, a well-known digital lender with millions of users in Kenya, sent a press release assuring its consumers that it was still operating and that it was still working to secure its license.

Increased borrower confidentiality is one of the new rules’ provisions. Digital lenders are no longer allowed to disclose a customer’s information to any third party—including credit reference agencies—without the client’s prior consent. Additionally, they must run at least one physical office in the nation.

One significant aspect of the new legislation is that they shield Kenyans from the abusive tactics frequently employed in debt collection, including as threats, foul language, assault, and others.

Contrary to earlier rumors, the new regulations do not enforce an interest rate cap, with the exception of loans designated as non-performing.

The majority of data protection organizations, including Nigeria’s NITDA, are struggling to do in other African nations what the CBK is accomplishing for Kenya with this initiative.