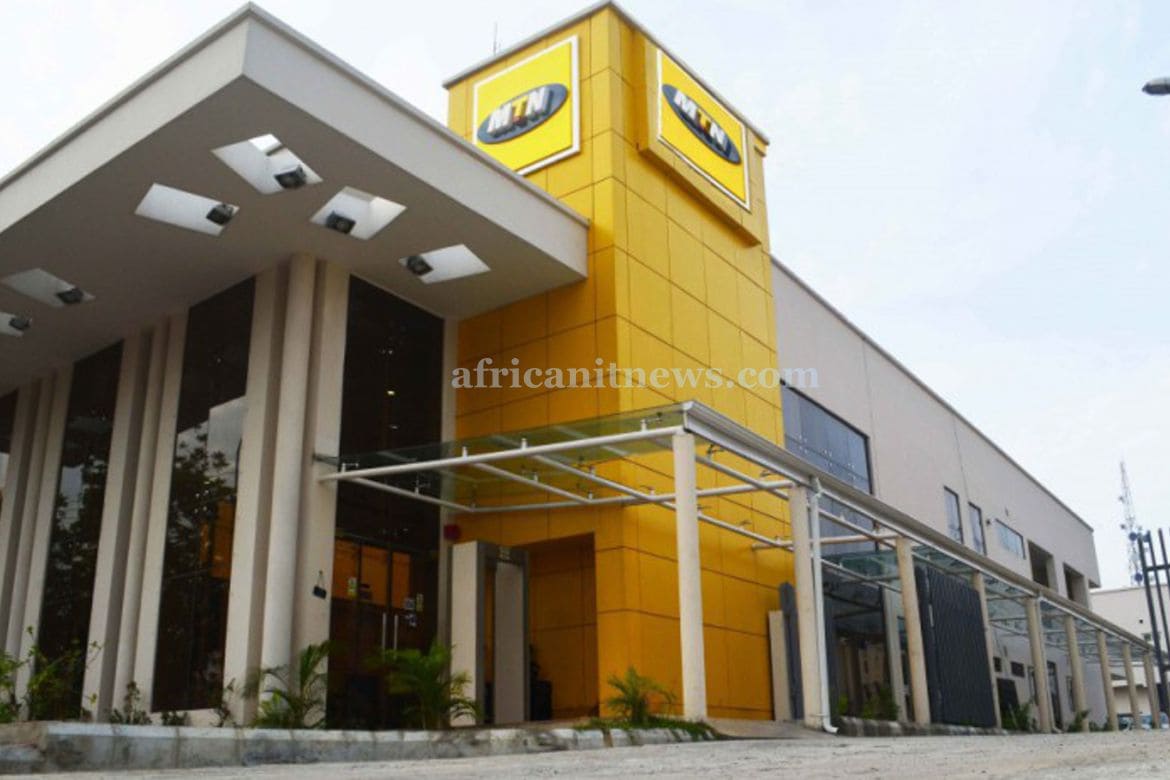 MTN Group Has Made New Appointments

The MTN Group has made new appointments in which two new senior leadership candidates have joined the South African mobile telecoms company.

Listed on the Johannesburg Stock Exchange MTN Group has appointed Burak Akinci as the new CEO of music service provider Simfy (Ayoba), as well as Troopti Desai as a new tax executive.

Akinci has transferred from Istanbul to Cape Town, where he will report to MTN’s chief digital and fintech officer, Serigne Dioum, and will be in charge of the MTN Group’s instant messaging service Ayoba.

Before becoming BiP’s CEO at the end of last year, Akinci spent 14 years with Turkcell, beginning as a senior marketing expert in 2007 and working his way up the ranks to positions such as digital communication and advertising services director.

Akinci previously worked as a brand manager at Dermalogica for two years before co-founding his own trade and marketing firm.

Akinci’s hiring, according to Dioum, “accelerates our work to establish the largest and most valued platforms as we aim for greater digital and financial inclusion across the continent.”

She comes to MTN from PricewaterhouseCoopers (PwC) in Johannesburg, where she was a partner overseeing tax matters for the London Stock Exchange-listed General Electric in Sub-Saharan Africa.

Desai was a regional tax head for Sub-Saharan Africa at General Electric before joining PwC, as well as a director of several of the company’s subsidiaries in South Africa.

In a Nutshell – MTN Group has made new appointments

MTN Group appoints Burak Akinci as the new CEO of music service provider Simfy (Ayoba) and Troopti Desai as a new tax executive. Akinci has transferred from Istanbul to Cape Town, where he will report to MTN’s chief digital and fintech officer, Serigne Dioum. Desai was a regional tax head for Sub-Saharan Africa at General Electric before joining PwC.

UN and Vodafone to Connect Billions with Smartphones by 2030

Digital Identities as a Challenge for Companies