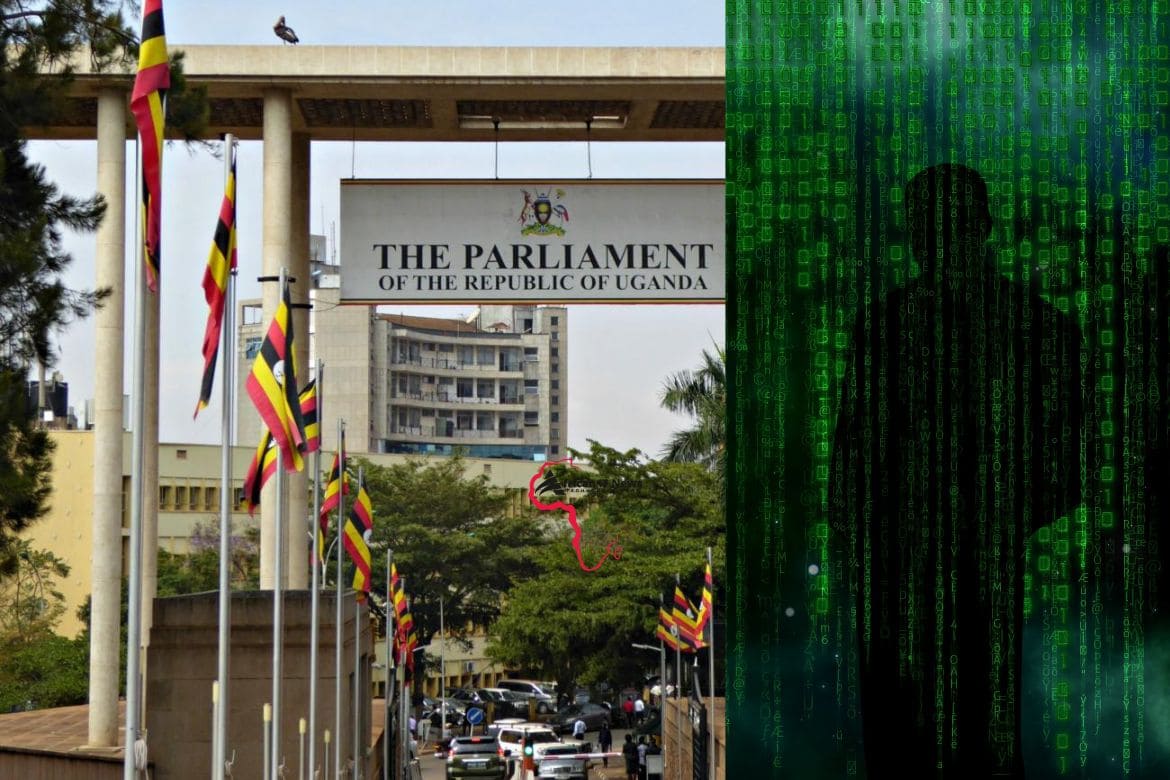 Cybercrime in Uganda Stricter Laws Have Been Passed
CybersecurityEast Africa

Cybercrime in Uganda: The Computer Misuse Amendment Bill 2022, which stiffens punishments for cybercrimes, was privately introduced by Muhammad Nsereko (Ind., Kampala Central) and approved by the Ugandan Parliament.

The remaining clauses overwhelmingly passed without opposition after the provisions that intended to prevent anyone who had violated the law from holding public office or running for election in ten years were removed, with MP Gorreth Namugga (NUP, Mawogola County South) abstaining.

The ICT committee chairperson, Hon. Moses Magogo, added a new paragraph to the bill that defined social media and established sanctions for internet users who hide behind false accounts.

A person commits an offense if they use social media to publish, disseminate, or discuss information that is illegal in Uganda or if they do so while using a fake or disguised identity.

The bill stipulates that anyone in charge of a company account where this occurs shall be held accountable for the crime’s commission.

Scope of the Computer Misuse Amendment Bill 2022 regarding social media

On conviction for the offense covered by the relevant clause, the offender faces a 16 million shillings fine, five years in prison, or both.

Unless the contrary can be demonstrated, verified social media accounts are assumed to be held by the people whose names they are registered.

Additionally, anyone whose phone number or email address was used to create social media would be held personally accountable for any violations of the legislation as amended.

The purpose of the clause, according to Hon. Magogo, was to “provide for the regulation of social media.”

In addition, the bill criminalized and defined uninvited information while exempting commercial advertisements from the definition, giving marketers the freedom to disseminate information to target audiences.

Part of clause 5 states that “unsolicited information” is defined as information provided to a person via the internet without the person’s agreement, but excludes unsolicited commercial communication.

The bill is unconstitutional, according to MP Namugga, who pleaded with the House not to pass it in her minority report.

The fundamental rights to access information electronically and to express oneself over computer networks are severely jeopardized by this bill, she said. “The entire bill should not be left to stand as part of our laws as all the clauses are already covered by existing legislation and in some cases offend the Constitution of the Republic of Uganda,” she said.

“If passed into law, it will stifle the acquisition of information; the penalties proposed in the bill are excessively severe and disproportionate when compared to similar offenses in other legislations; this bill, if passed, will be a bad law and subject to constitutional petitions upon assent,” she continued.

In conclusion, we believe it’s a bill in the right direction. However, we hope it’s not a bill that would be used as a political tool in the hands of the ruling government to deal mercilessly with her own citizens.

Only 10 Kenyan Online Lenders Have Licenses –...

AfCFTA: The Role of ICT in African Continental...

Only 10 Kenyan Online Lenders Have Licenses...