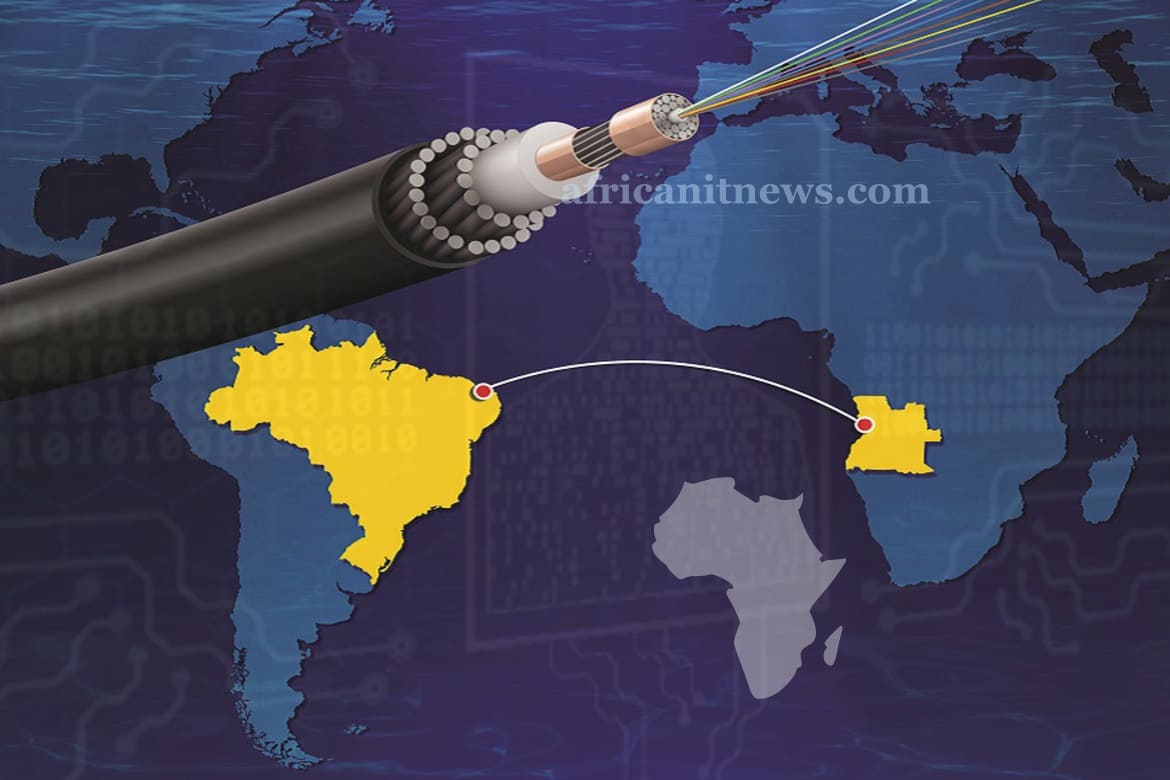 As major telco firms seek direct access to markets in the United States and South America, traffic on the South Atlantic Cable System (SACS) has increased significantly. In this article, we will give you all the details.

According to Angola Cables, a multinational ICT and connectivity solutions provider, latency between Africa and the Americas was nearly halved when the 6 156 km intercontinental subsea cable went live in September 2018, opening an express digital connection to accelerate digital and economic growth on both sides of the Atlantic.

Since then, traffic on the system has expanded tenfold, allowing large telecommunications companies, content delivery networks, and multinational corporations to get speedier access to Latin America, the United States, and Europe via the Monet Cable connection.

Angola Cables’ CEO, Ângelo Gama, stated that private line connections from Africa to the United States and Latin America have increased significantly. Furthermore, the SACS subsea cable system’s exceptional resiliency has enabled African operators to optimize their global network solutions due to the low latency between the Americas and Africa.

“On the other hand, we’re witnessing a surge in demand from hyperscalers and content providers eager to use SACS’ low-latency routings to transit and cache data closer to the edge or base of their trans-Atlantic customers, from the Americas to Africa.”

Using SACS’ low latency connection, Liquid Intelligent Technologies has created a Point of Presence (PoP) in Miami. The Operators Alliance Program and Liquid Satellite Services connect the POP to their 100,000km fiber network, which spans 11 African countries and another 14 countries.

Vodacom recently improved its SACS cable connection in order to provide services and solutions to customers in Brazil and Chile.

“This crucial upgrade provides us the ability to grow our services in South America, while also offering a direct connectivity between South Africa and Miami in the United States,” said Guy Clarke, Managing Director of Vodacom Business International.

In today’s news item (major telco firms seek direct access to markets), we have elaborated on how this change has come about. It is now time for the key stakeholders to benefit from this surge in traffic.

What are the Benefits of Surfshark?

SOUTH AFRICA IS COMPILING A DIRECTORY OF...