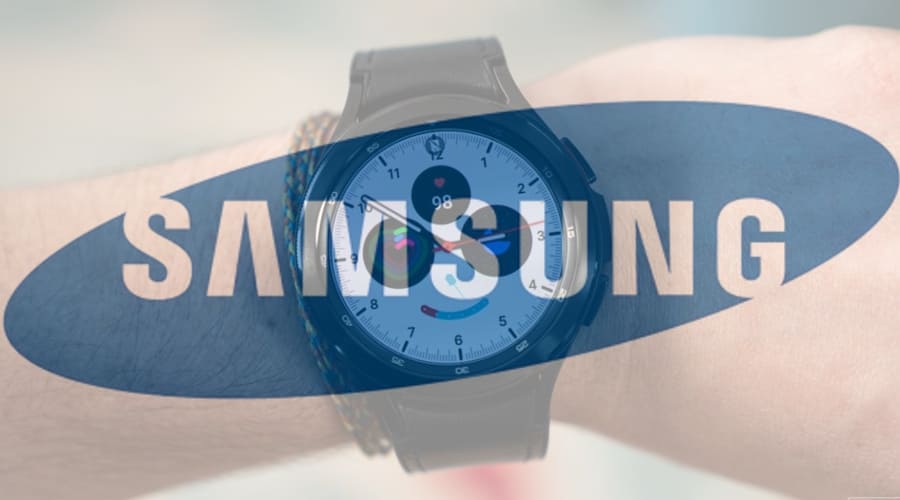 Body fat is a stronger indicator of health than weight, but it’s commonly assessed using a crude and imprecise calculation called the body mass index (BMI). If wearables prove to be accurate, they could provide people with a better tool to track their health, according to Diana Thomas, a mathematician at West Point who researches bodyweight management.

The Galaxy uses a technology called bioelectrical impedance analysis (BIA), which delivers a weak electric current across the body to determine body composition. It’s estimating the amount of water in the body; the signal travels faster through tissue with higher water content. The approach can determine how much fat is present in a person’s body because fat has a higher water content than muscle.

Exercise, for example, or drinking a lot of water might cause it to rise and fall. According to one study, BIA exaggerated body fat when taken shortly after drinking about two cups of water.

The current is sent through the soles of the feet (like a smart scale) or through the palms in most commercial devices that use BIA to track body composition. The sensors were reduced to fit on the back of the watch by Samsung. In January 2021, the company’s Healthcare Sensor Lab issued a report explaining the technique. The watch, two different BIA devices, and a device that employs dual-energy X-ray absorptiometry (DXA) were used to examine the body composition of 203 persons in the study – a type of X-ray that displays fat distribution across the body and is regarded as the gold standard for determining body composition.

The smartwatch was confirmed to be accurate when compared to the DXA measurement. Its estimates were also marginally more accurate than one of the two other BIA devices when compared to the DXA measurement. According to Thomas, the watch looks to work as well as a smart scale in this investigation. Based on the knowledge she has so far, she still wouldn’t utilize it in research investigations because the potential error rate calculated in the study is too high. “For a personal touchpoint, it might be okay,” she told The Verge in an email.

Samsung’s method differs from Amazon’s Halo’s body composition analysis feature. To begin with, the Halo only measures body fat, not muscle. Its software instructs users to take images of their bodies, which it then stitches together into a 3D image that can be used to measure body fat percentage. According to an Amazon-funded study, the technology also gets a more accurate measure of body fat than the DXA.

At the very least, both applications appear to calculate body fat percentage better than BMI. Even though BMI is often deceptive, it is commonly used to drive medical decision-making, which can distort the diagnosis of some disorders and perpetuate weight-based stigma in healthcare. It is, however, employed since it is inexpensive and simple. The majority of people do not have access to the more precise and costly devices.

More research is needed to determine how trustworthy wearables can be in a real-world scenario. They are, however, simple to use and inexpensive. If they are capable of detecting trends in people’s body composition that may have an impact on their health, these health measures may become more accessible.

I am a journalist with love for technology. In my career, I see the enormous opportunities that the Internet has brought. I think the obvious thing to do is to do more of the "Internet Thing". So far so good, it has been total fun for me.

Ghana Vodafone CEO is the Woman of...