Wednesday, May 11 2022 |
Top Posts
42% FINANACIAL MALWARE INCREASE IN SOUTH AFRICA IN...
EMPOWERING THE YOUTH – HOW TO IMPACT A...
Your Email Account is Hacked, What Next?
African Digital Infrastructure Receives a Boost
Gender Equality in Ecommerce in Africa, An Introduction
Top Telecom Service Providers in East Africa
Top Telecommunications Companies in Ghana
What are the Benefits of Surfshark?
Phishing Attacks In Nigeria Organizations Increased By 66%
Network International Completes Acquisition of DPO for $291.3m
Home Software & Security The Cost of Data Breach is Over $4 Million in 2021
Software & SecurityWorld 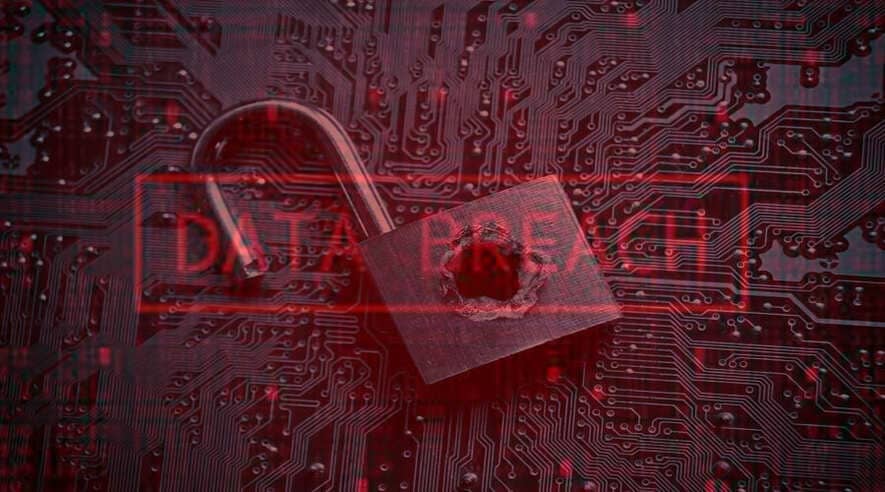 According to data provided by Atlas VPN, the average financial losses caused by a data breach increased by nearly 10% year over year to $4.24 million in 2021. Since 2015, this is the most substantial increase.

To mention a few effects, a data breach might result in lost sales, a tarnished brand, data recovery costs, and possibly employee layoffs.

“The record-high average losses can be directly tied to the rapid commencement of remote work, as it spawned many new weaknesses for hackers to exploit,” says Edward Garb, a cybersecurity expert at Atlas VPN.

Between May 2020 and March 2021, IBM conducted over 3,500 distinct interviews with individuals from 17 countries and 537 organizations who had experienced a data leak.

To recap, seven years ago, the average cost of a data breach was $3.79 million. The lowest losses were experienced in 2017, with an average of $3.62 million in damages per occurrence.

In addition, the average cost of a data breach in the United States is $9.03 million, which is the highest in the world. The Middle East is in second place, with average damages of $6.93 million per occurrence.

Surprisingly, financial losses vary greatly depending on the type of organization that has had a data breach.

With losses average of $9.23 million this year, the healthcare business has the most costly occurrences. Healthcare institutions save a lot of personal information about their patients, which could explain why breaches cost so much.

The top five worst-affected industries are financial services are:

With a cost of $6.39 million, the energy industry dropped from second most costly in 2020 to fifth most expensive in 2021.

“The aggregate figures merely confirm a trend we’ve seen over the last year: cybercrime damages are rising faster than they’ve ever been,” Garb concludes.

The Impact of Quantum Computing on Businesses

You have Successfully Subscribed!