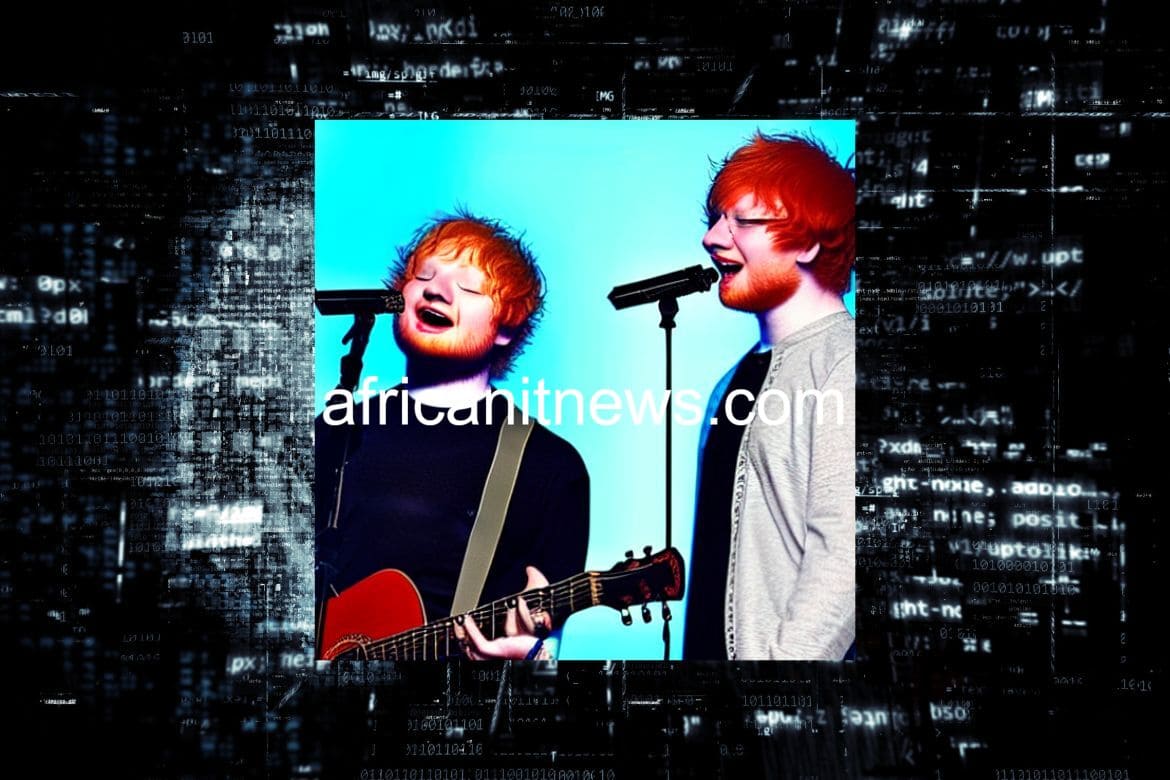 An American rapper Lil Uzi Vert and British pop artist Ed Sheeran’s unreleased music were hacked by a 23-year-old British man, who then sold the songs on the dark web.

Adrian Kwiatkowski, who resides in Ipswich, was given an 18-month prison term for 19 offences of copyright infringement, unauthorized access to computers, and selling unlawful music, according to the Crown Prosecution Service.

565 audio files, including the music the hacker stole from Sheeran and Vert after breaking into their online accounts, were found during a search of the hacker’s Apple Mac laptop. On shady websites, he promised to trade bitcoin for two unpublished Sheeran songs and 12 unreleased Vert tracks.

Chief Crown Prosecutor Joanne Jakymec stated, “We will be pursuing ill-gotten money from these proceeds of crime.”

She said that Kwiatkowski showed no consideration for the musician’s original songwriting efforts and consequent financial loss.

The inquiry was first started by the Manhattan District Attorney’s Office in 2019. It happened after numerous singers’ management companies complained that Spirdark, a person with access to their accounts, was doing online sales of the files they had saved there.

The email address used to create Spirdark’s bitcoin account was connected to Kwiatkowski by the US authorities. Additionally, they discovered that his home address was the IP address of the computer used to steal one of the accounts.

After further investigation, the matter was handed over to the City of London Police, and in September 2019 they arrested Kwiatkowski.

According to Manhattan District Attorney Alvin L. Bragg Jr., “Cybercrime knows no borders, and this guy conducted a clever strategy to steal unreleased music in order to line his own pockets.”

A hard disk containing 1,263 unpublished songs by 89 musicians and a paper outlining the scheme used to obtain them was one of seven devices the British police recovered during the inquiry. In the course of the search, the cops also found bitcoin.

Detective Constable Daryl Fryatt stated that “Kwiatkowski was a highly skilled guy who sadly saw potential in using his abilities criminally,” adding that he “robbed” artists of the opportunity to release their work.

Kwiatkowski admitted using the alias Spirdark and pled guilty to the allegations brought against him.

What is Email Security, and Types of Email...

What is a VPN (Virtual Private Network) and...

Cybercrime in Uganda: Stricter Laws Have Been...